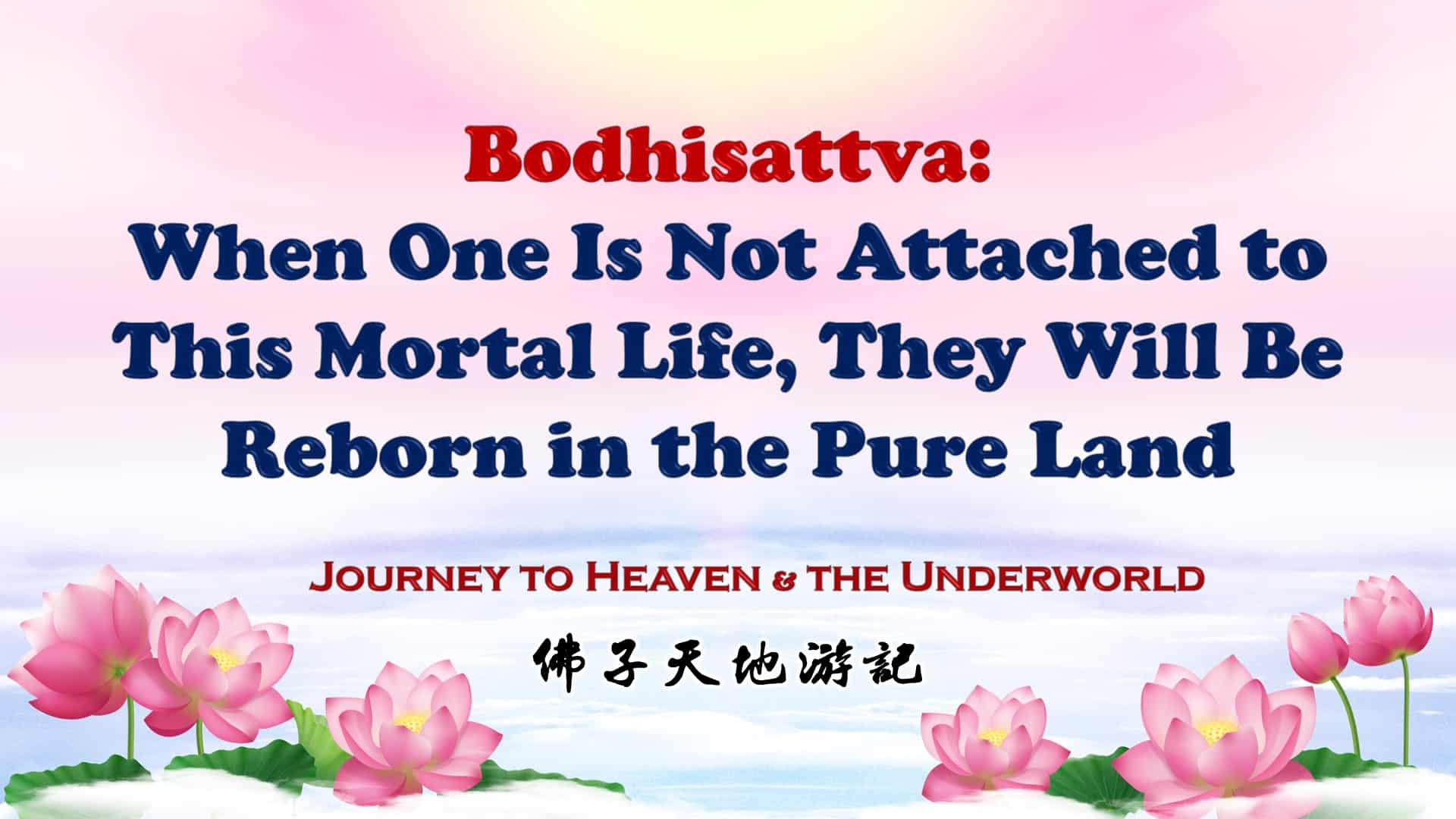 I have received a message from the Bodhisattvas which expounded the following:

“Humans are managed by the Heavens and the Underworld. If a person does not perform any wholesome deeds but accumulates unwholesomeness instead, then they are destined to fall into the Lower Realms (Evil Paths). One must follow Guan Yin Bodhisattva closely and cultivate their mind and behaviour diligently.

Guan Yin Bodhisattva brings benefits to all sentient beings in the Six Realms of Existence. She possesses a great power of vow that reached fruition countless kalpas ago. It can shine light upon the sentient beings and help them to be liberated from suffering and attain happiness. One must not be deluded and obsessed with things in the Human Realm. This world will become even more saturated with greed, hatred and ignorance and people’s mind will fall into depravity. Everything in this world is empty.

“Your Master, Master Jun Hong Lu, has already attained Buddhahood in the Heavens. In the future, he’ll be able to bring you all to the Buddha’s Pure Land. You disciples must not have doubts about Guan Yin Citta Dharma Door. It is a blessing if you are able to be reborn in the Pure Land and attain great bliss in the future

“You have no idea what the world will become in the future. Don’t be obsessed with fame and wealth. There is nothing to gain in this world.”