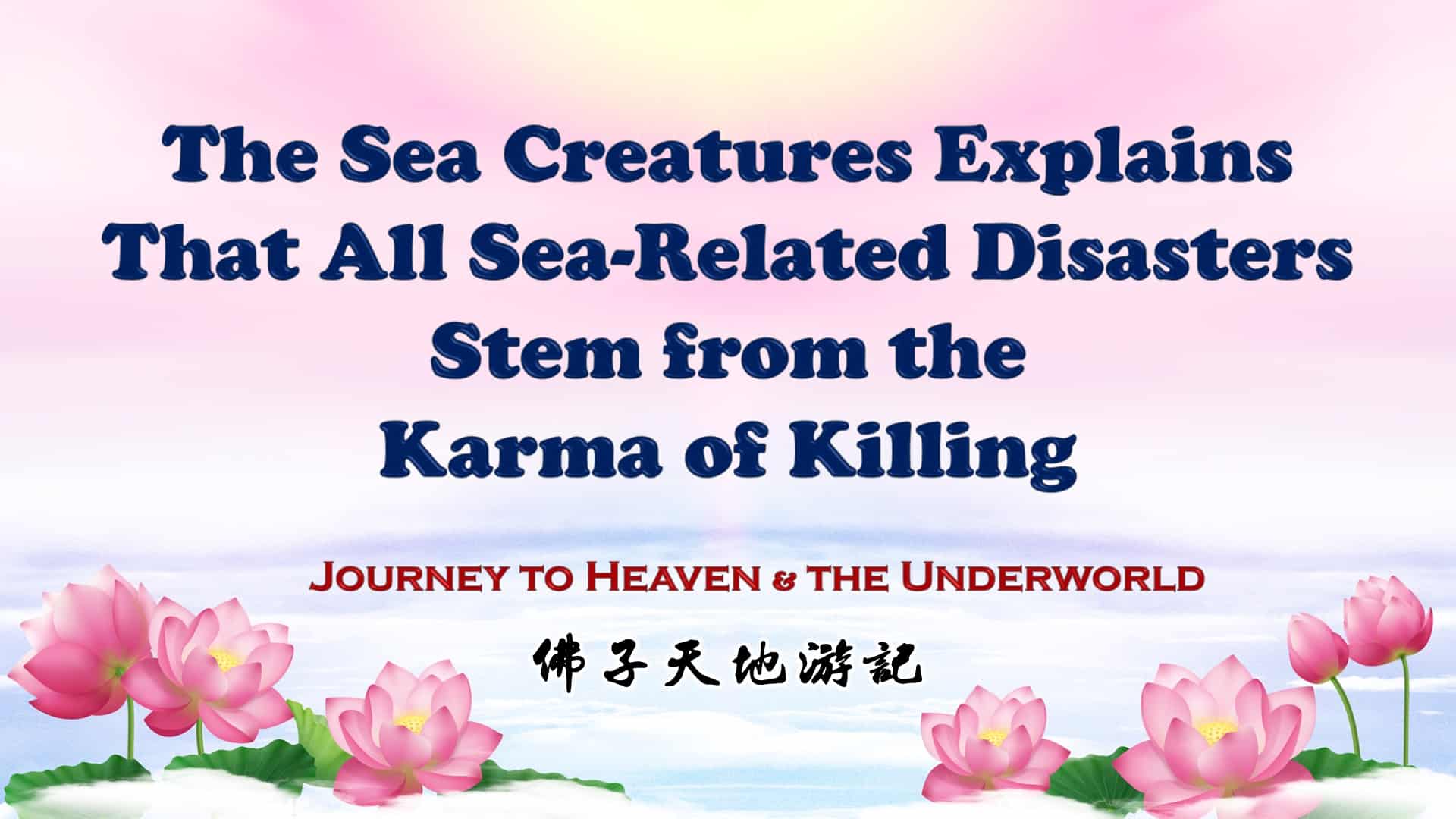 Along a coast where an impending sea disaster was about to occur, a few gigantic lobsters – approximately 7 to 8 storeys high – arose from the depths of the sea. The lobsters were wearing a breastplate and had a flag in one of their claws. It was quite a bizarre sight.

The lobsters looked awe-inspiring. Beneath every lobster were countless groups of deceased sea creatures, including big deep-sea fish, lobsters, crabs, etc. They harboured an overwhelming amount of resentment towards the humans who caught and killed them.

The lobster general held on to its flag with composure, looking as if it was waiting for orders. Not long after, the lobsters started spinning and were picking up speed. The weather then started to change. Gradually, multiple storms brewed over the area. Then, a devastating tempest was charging at cities near the coast. Roaring winds and raging waves were created across the sea. The deceased sea creatures seized this opportunity to take revenge. They rushed into the city to wreak havoc and destruction. They started to attack the cars, boats or buildings that were submerged in water.

Then, in a different beach where another sea disaster was about to occur, many gigantic crabs – around 10 storeys high – emerged from the sea. They stood in a line, and below them were swarms of the deceased sea creatures. Their eyes glanced at the nearby city. I received a message from them, “This is a city that developed and prospered from the killing of sea creatures. The heavens have already given the humankind enough land and crops to grow enough food to fill all your stomachs. Yet, to satisfy your craving and appetite, a significant amount of sea creatures have been caught and killed. The fury that we sea creatures hold can no longer be contained. Whenever the collective negative karma over this area has accumulated to a certain degree and the time is ripe, then we sea creatures will unleash our wrath upon you and create sea disasters.”

A few minutes after, the gigantic crabs stretched out their claws in unison and started to smash the surface of the sea. It shook the ground beneath them, creating an enormous wall of water in an instant, racing towards the city. The gigantic crabs rode the wind and waves, leading the deceased sea creatures to charge into the city. With the force of the waves, they destroyed the buildings and cars in the city.

Just when I was shocked by the sight, all the scene disappeared.